Home » About Us » Our History

McGowan Excess & Casualty (MEC) was formed in January 2011 with the merger of Statehouse Casualty Managers (NJ) and The Windward Group, Inc. (GA), both subsidiaries of The McGowan Companies. Both companies were Managing General Underwriters that specialized in Umbrella and Excess insurance.

Statehouse Casualty Managers (Statehouse) was formed as a division of The McGowan Companies in 2005 by Chris Longo, formerly the President of the St. Paul/Travelers Excess Umbrella division. Statehouse was created in response to the need for an unsupported umbrella and excess facility to underwrite accounts that fell outside of the program areas that McGowan & Company were noted for. Statehouse originated with offices in New Jersey and Ohio and quickly added offices in New York and Dallas, Texas.

Chris Longo currently serves as the Chief Executive Officer of MEC. Today, MEC has offices in 9 states and is staffed by experienced insurance professionals. 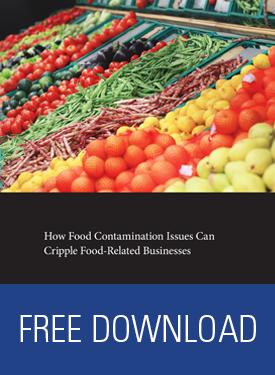 Now You Can Quote and Bind Business Insurance Online with McGowan!

McGowan Excess & Casualty is pleased to partner with Hiscox NOW® to offer a quick and easy way to quote and bind small business insurance online, in minutes. Hiscox offers professional liability, general liability and business owners’ insurance for a wide range of professional services and artisan contractors. McGowan is really pleased to offer our […]

Although cannabis companies have been struggling during the COVID-19 pandemic, the growth, and expectations to grow remain. Despite the pandemic’s impact on the global economy, cannabis market leaders like Green Thumb Industries, Curaleaf, and Trulieve are expected to surpass $100 million in the second quarter of 2020. Market data shows that spending on legal cannabis […]